The Top 5 Tennis Quotes of All Time | Radracquets
0 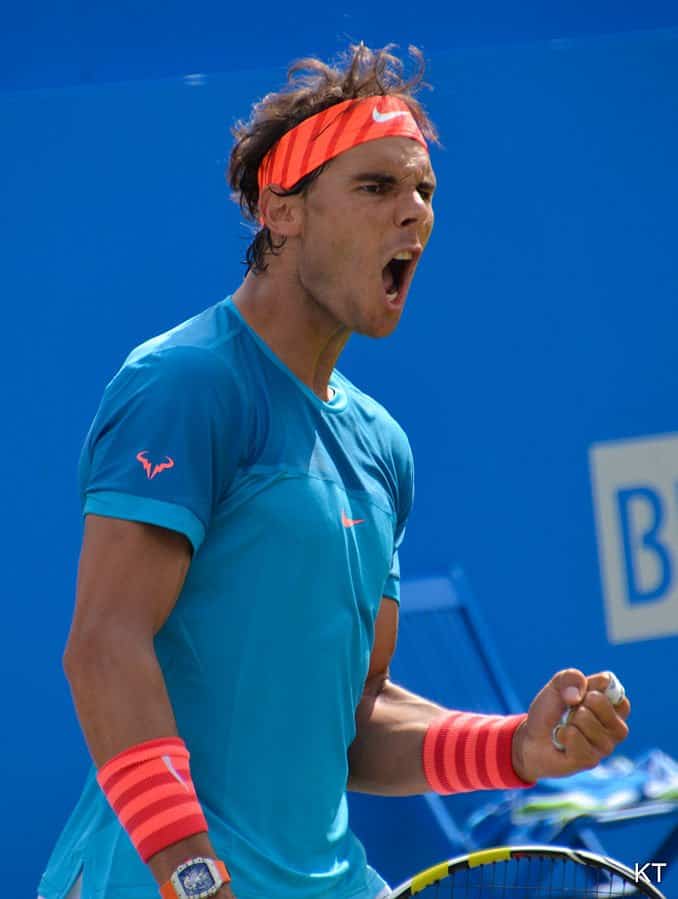 “Endure, put up with whatever comes your way, learn to overcome weakness and pain, push yourself to the breaking point, but never cave in. If you don’t learn that lesson, you’ll never succeed as an elite athlete.”

Rafael Nadal, the winner of all four Grand Slam tournaments, was introduced to tennis when he was only three years old. His natural talent was recognized by his uncle, Toni, who himself was a former professional tennis player at the time. His uncle also encouraged him to play left-handed for a natural advantage on the tennis court.

Nadal won his first regional tennis championship at the age of 8, and turned pro in May 2001, when he defeated former Grand Slam tournament champion Pat Cash. 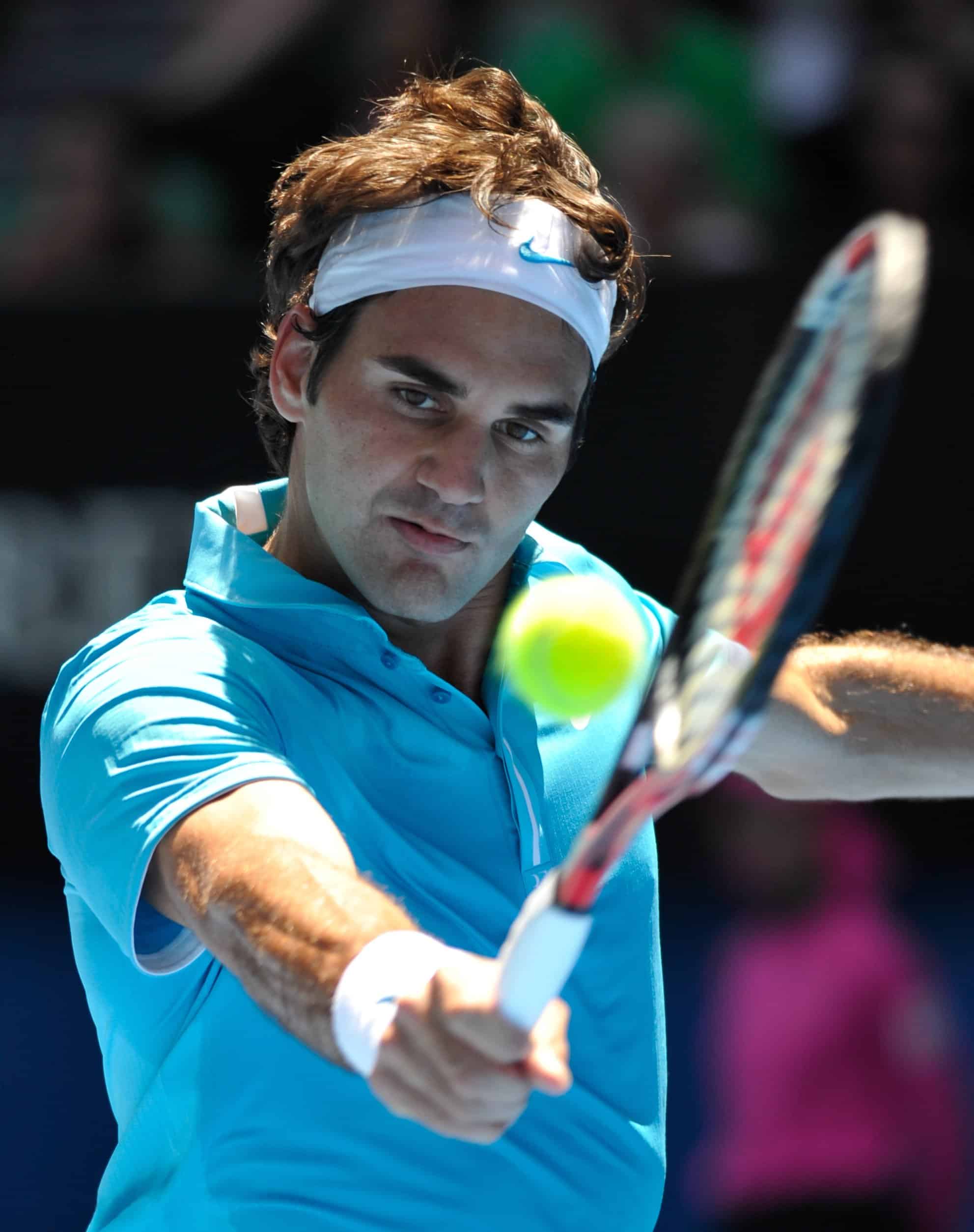 "Tennis can be a frustrating sport. There is no way around the hard work. Embrace it. You have to put in the hours because there is always something you can improve. You have to put a lot of sacrifice and effort for sometimes little reward, but you have to know that, if you put in the effort, the reward will come."

Roger Federer started playing tennis when he was eight and became Switzerland's junior champion six years later. He entered the top 100 rankings for the first time in September 2000 and is currently one of eight men to have achieved a Career Grand Slam.

In his career, Federer has won a record of eight Wimbledon titles, five US Open titles, six Australian Open titles, and one French Open (Roland Garros) title. The five US Open Titles were all consecutive, which is also a record. 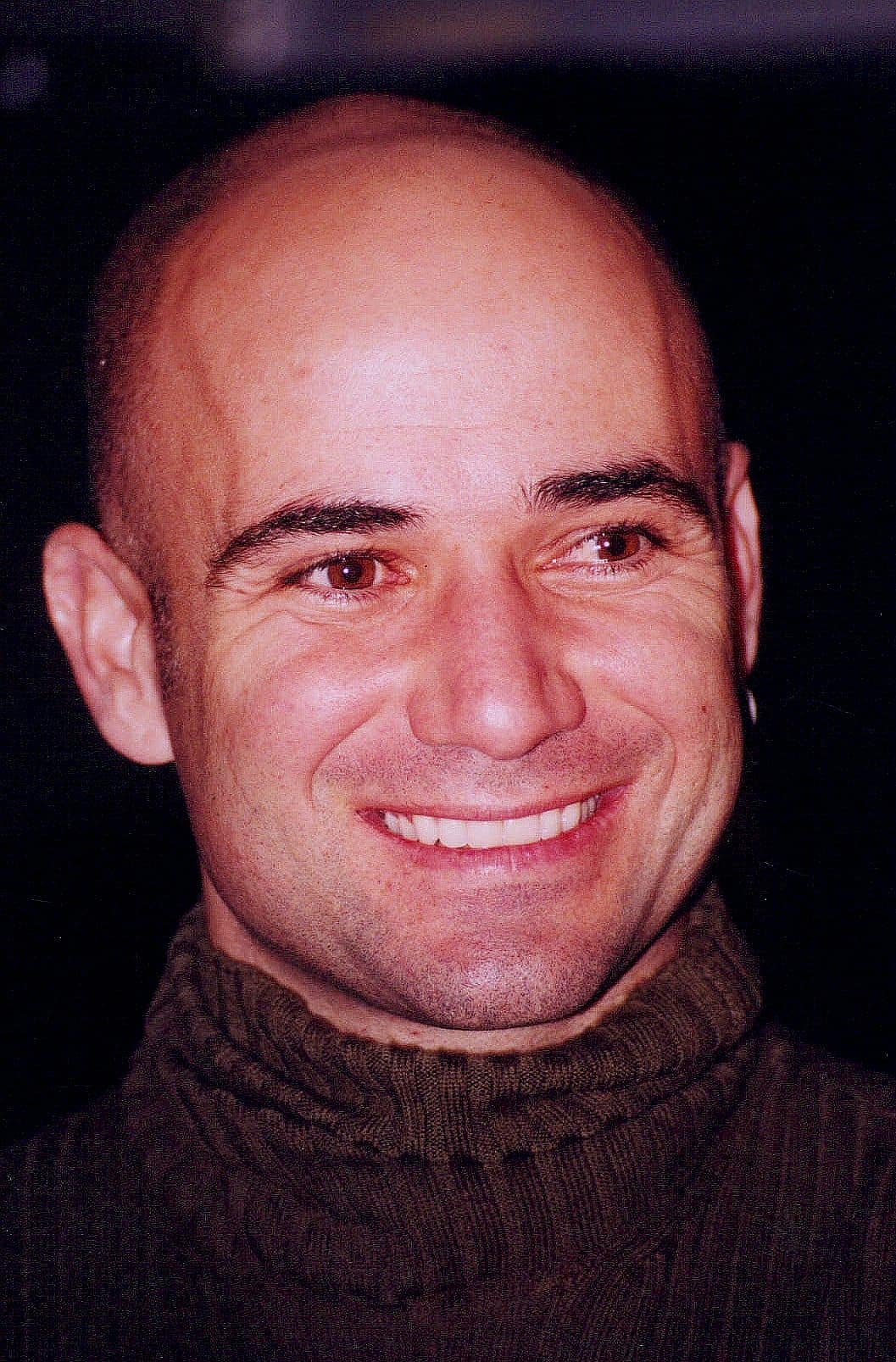 “Nothing can substitute for just plain hard work. I had to put in the time to get back. And it was a grind. It meant training and sweating every day. But I was completely committed to working out to prove to myself that I still could do it.”

After a series of mishaps, Agassi's career plummeted, and his rankings fell to No. 144, in November 1997. However, in 1998, Agassi won five titles, and his rankings went from No. 110 to No. 6. This is the highest jump into the top 10, made by any player during a calendar year. 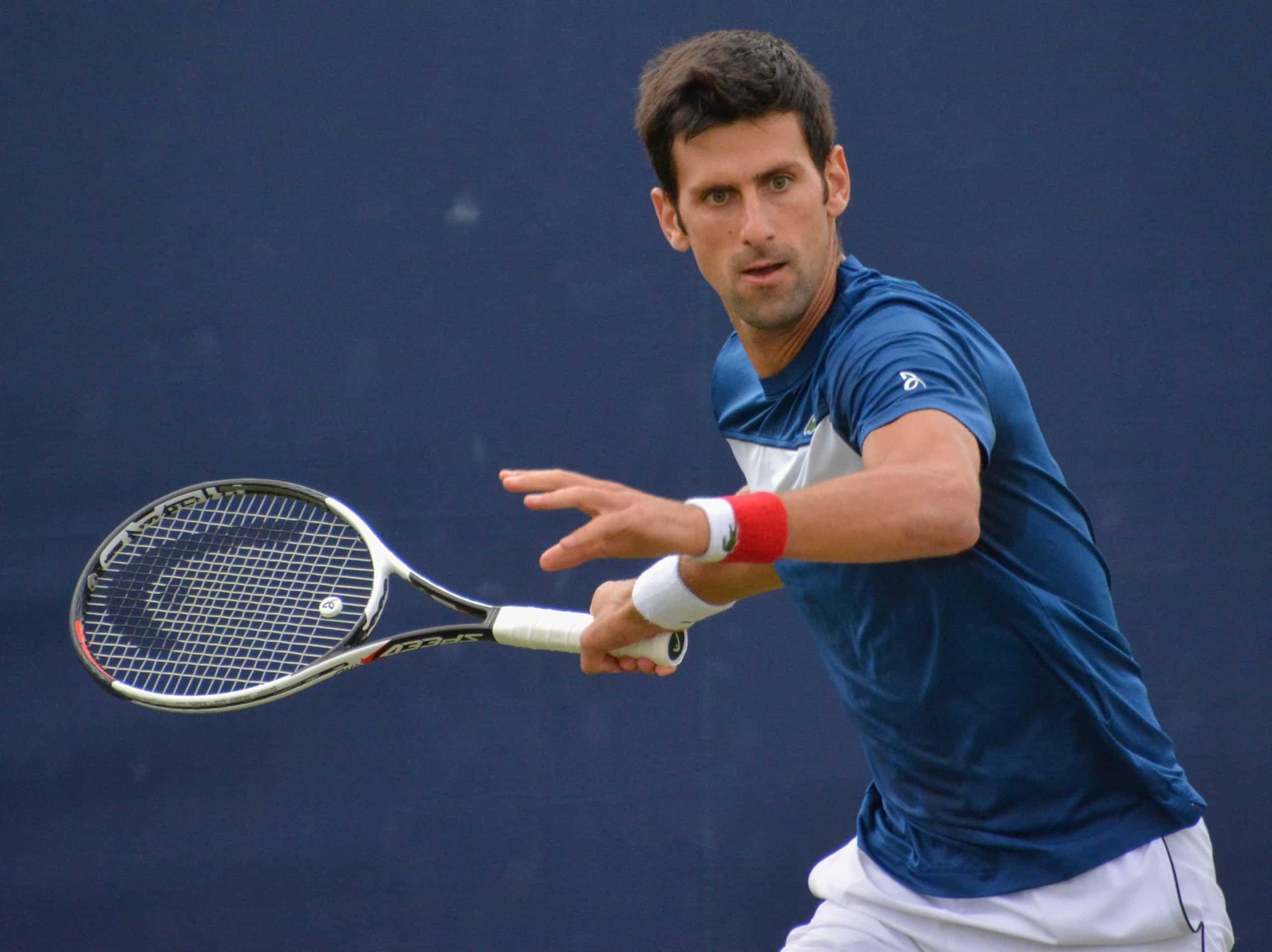 “The winner is the one who believes in victory more”

Djokovic started training when he was four years old and went to a tennis academy at the age of 12. He began his international career at 14 and turned professional in 2003 by entering the ATP World Tour. Nick Bollettieri praises him as "the most complete player ever" and “most perfect player of all time." 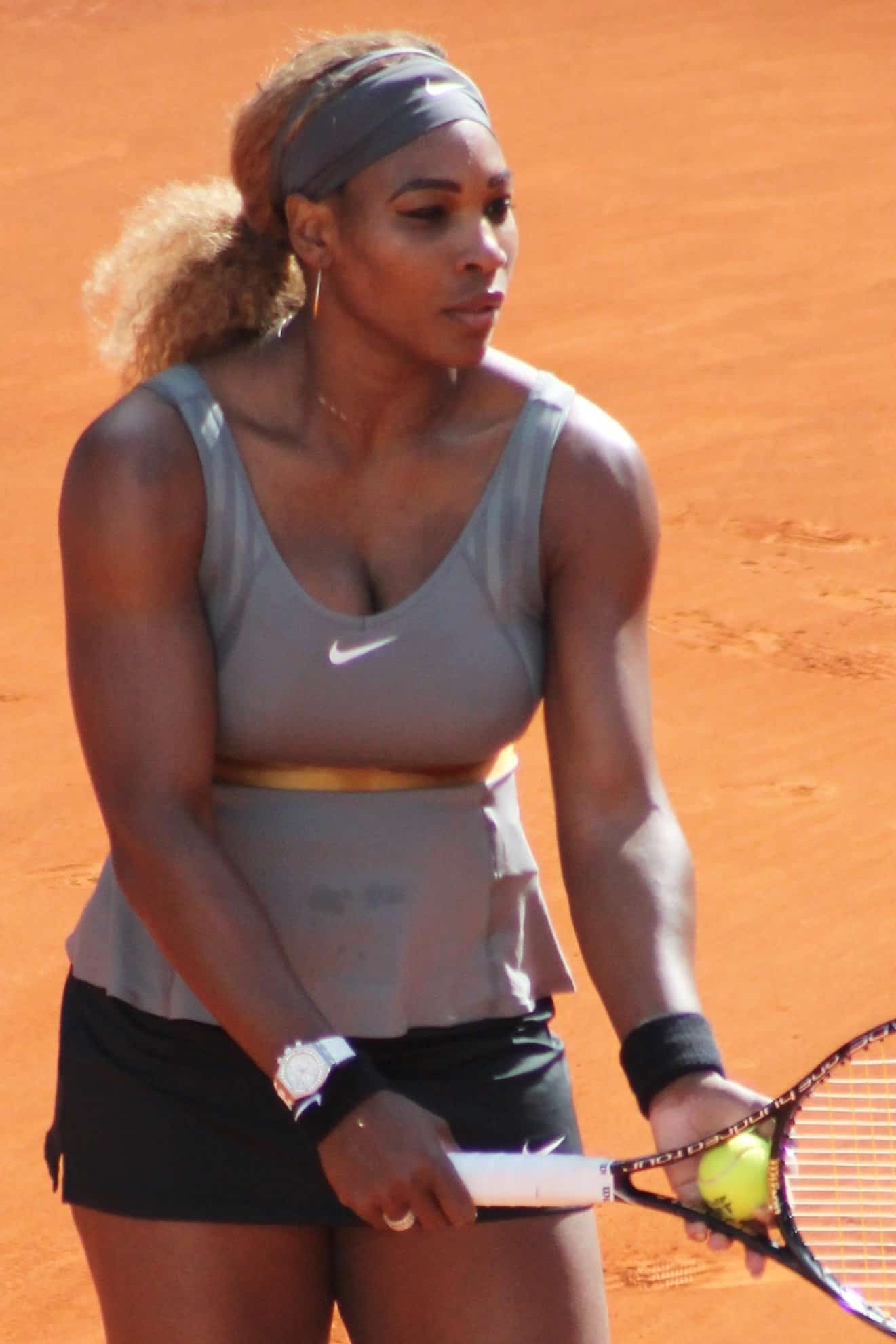 Serena started playing at the age of four and turned professional at the age of 14, in October 1995. In 1997, ranked No. 304, she defeated No. 7 Mary Pierce, and No. 4 Monika Seles, recording her first wins over the top 10 players. She became the lowest-ranking player to defeat two top 10 opponents in on tournament.

These are the quotes of some of the greatest and most famous tennis players in the world. Anyone of them will tell you that tennis is a sport in which hard work and dedication brings results and rewards.