​These questions, along with the provided answers, are some of the most common tennis questions:

1.How does the scoring system work?

Each tennis match is made up of two to three sets, or it’s played as the best three out of five sets. To win a set, you must win at least six games, winning by two clear games. Games are scored with zero (or love), 15, 30, 40, and then game point. In standard play, if each player has won three points, the score is called "deuce." From that point on, the game requires that one player gets two consecutive points to win the game.

So, to win a set, a player must win six games, leading by two clear games. However, if the score gets to 6-all, the players decide the set in a 7-point tiebreak.

2.How does the match start? 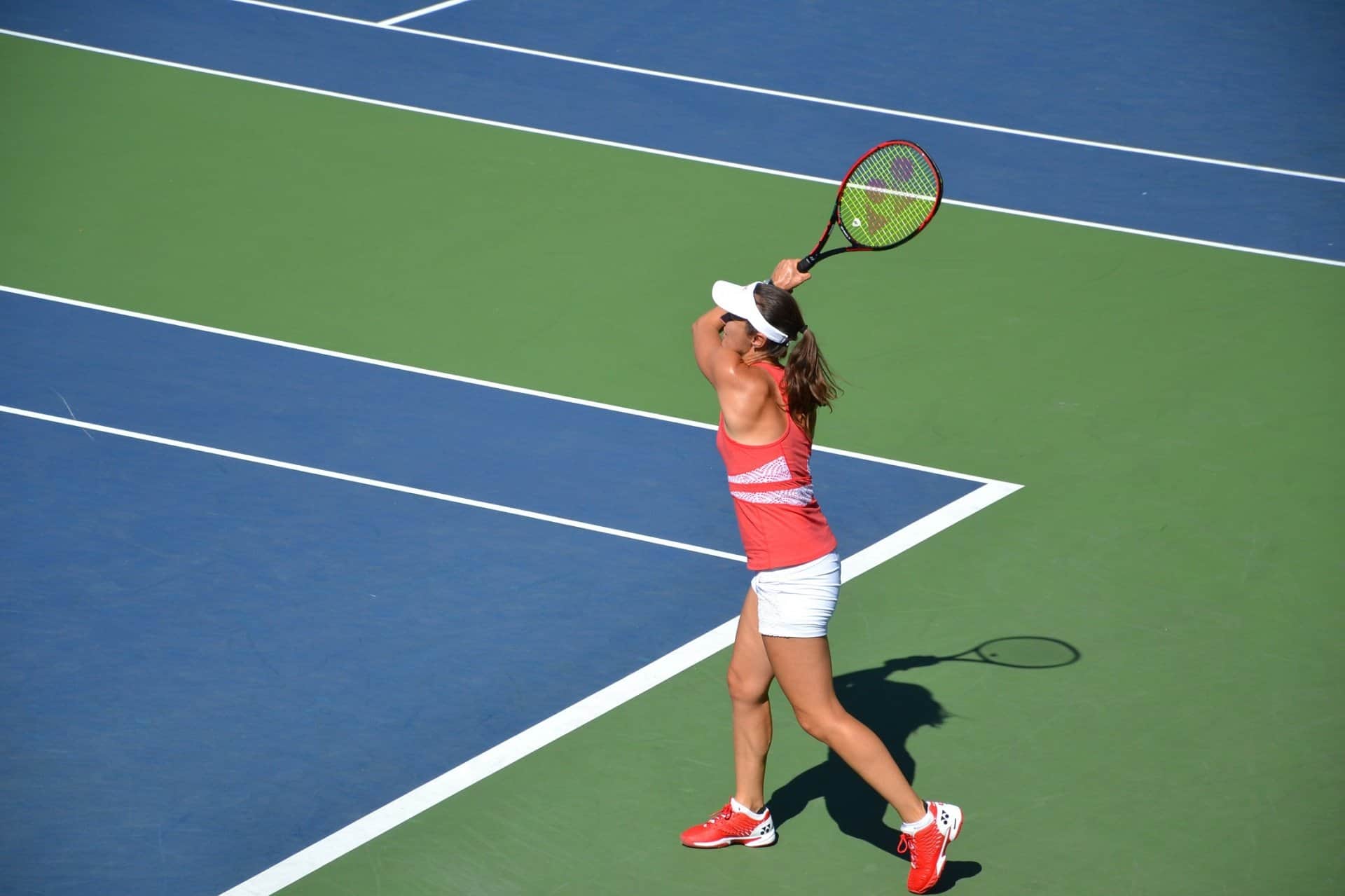 The serve starts from behind the baseline, anywhere on the right-hand side of the court, between the sideline and the center mark of the court — the player who began serving continues to serve until that game is over. Then the serve passes to the other player.

3.How long is a tennis match?

One of the beautiful things about tennis is that it has no time limits for its matches. Average women's game lasts approximately two to three hours, while men's lasts about 3 to five hours. However, there are several factors to consider. The matches tend to last longer on clay, and shorter on the grass. The clay is slow, making it harder to score past your opponent. Hard courts are somewhere in between the two.

The absence of a timer or short clock allows you to play your opponent the same way as always, regardless of long it takes. But, it’s wise to mix of your tactics, so they don’t start to predict your strategy.

4.Is it expensive to play?

​You can play tennis regardless of your age, physical fitness, and your budget. As long as you have a racket, and a friend to play with, you're good to go. As you progress and begin to compete at higher levels, the cost of better, higher-quality equipment and training will most likely rise.

5.Do you need high-quality

If you're playing recreationally, during weekends, or you're an absolute beginner, you won't benefit much from expensive, high-quality gear. But if you're playing competitively, an expertly constructed racket tends to be more balanced and long-lasting. Besides being more durable, a right racket can be re-strung. Playing with a tightly strung, well-balanced racket will significantly improve your strokes.

6.What tennis strings should I use?

Gauge is used to describe the thickness of tennis racket strings and ranges from 13 (super thick) to 22 (ultra-thin). Though it's usually down to personal preference, most players use 16- or 17-gauge strings. Also, the material used for stings provides different levels of power, comfort, tension, and maintenance. Beginner players should use low-cost, synthetic gut strings made of nylon. More experienced players use natural cow gut strings, which provide more comfort and power.

7.What to wear?
​
​Appropriate tennis clothing should be worn. Be sure to wear a shirt that allows you to move as freely as possible, but not too loose. Tennis shirts are usually paired with tennis shorts for men. Many women also choose to wear shorts, while others prefer tennis skirts. Whatever you wear, you should avoid 100% cotton, as it retains sweat and can stick to the body. Also, proper footwear is crucial. It's as important as your racket.