Introduction to Tennis Scoring for Beginners

​Beginners often think that scoring is much more difficult than it is. Here’s what must know for the tennis scoring system

• You need four points to win a game
• Six games to win a set
• Win two or three sets to win a match
Learning how to keep track of scores during a game can be a little tricky for beginners. Still, you can learn a few requirements to help you keep score.

You can choose whether you serve or receive the serve by winning a racket spin or a coin toss. If you decide to serve, your opponent chooses the side to start on. This may work for or against you depending on whether the sun will go in your eyes. The position can have great influence on how you play.

When serving, you start from the baseline which is the right side of the back of the court. Your partner must return the ball to any part of your singles court after only one bounce. Now you return the ball back and forth – which is what we call a volley. If one of you misses to hit the ball or the ball bounces more than once, the opponent wins the point. 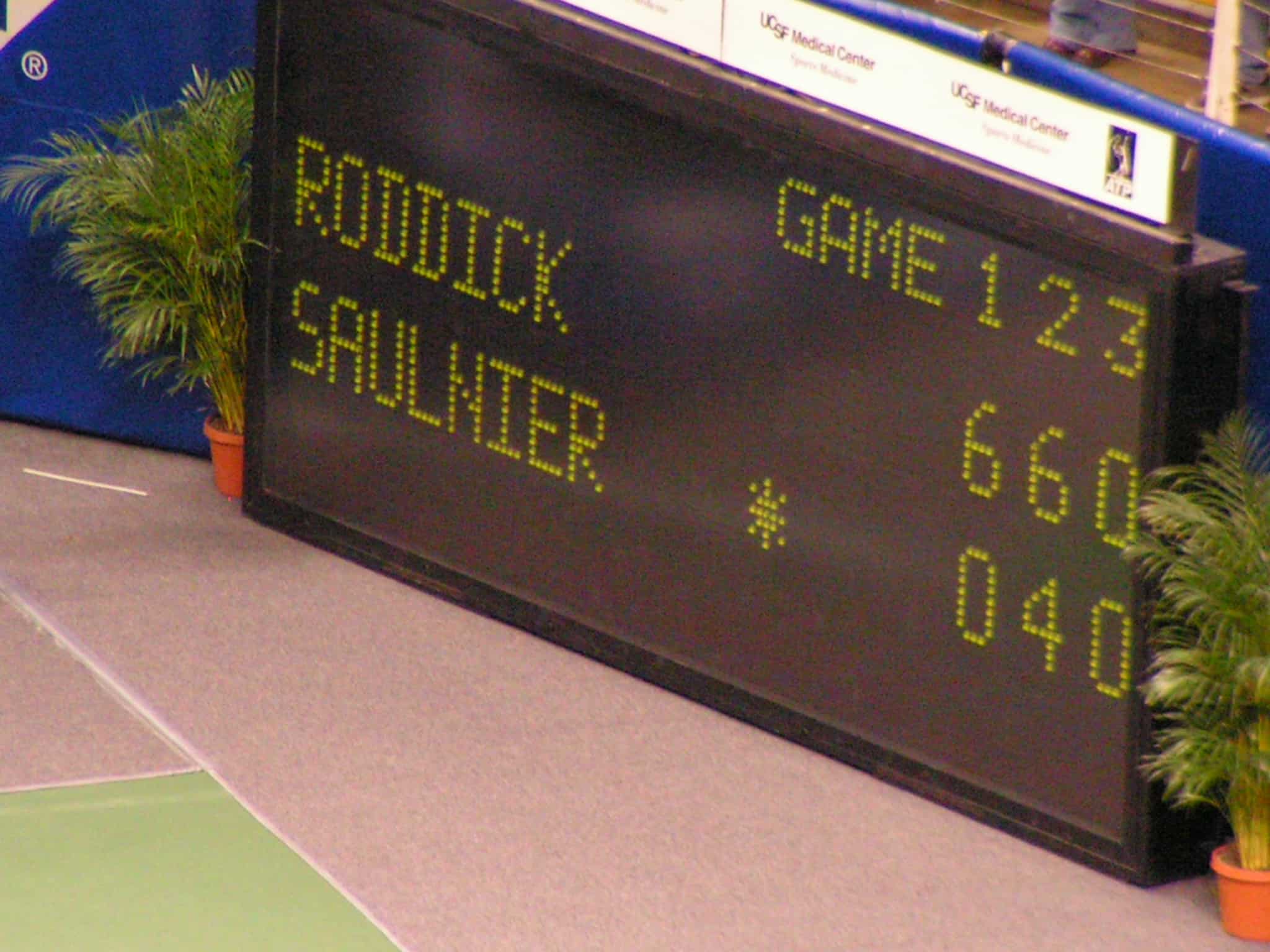 Now it gets tricky. You have to win six games to win a set, but also win each game by two points. This means that if points are tied, you’ll have to play until one of you has a two-point advantage. The kind of scoring is what makes tennis matches appear to go on and on forever. One of the two players has to have two points more than the other regardless of how long it takes. Also, you’ve won a set only when you won six games.

Starting a new set:
You and your opponent will maybe have to switch ends to begin a new set if the previous set ended with an odd number of total games. If you were the one to serve the first at the start, it’s your opponent’s turn now. In men’s tennis, you must win three out of five sets to win a match. In women’s professional tennis, players must win two out of three sets. For beginners, it’s also the best to end with two out of three sets. You don’t want to force yourself over, your feet and elbows, too.