Amazon's Cyber Weekend Deals on tennis, pickleball and racquet sports equipment are now live:
Show me the best deals! (11/26 to 11/29) 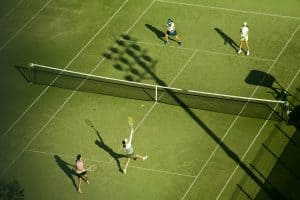 There are several differences between singles and doubles, like a wider playing surface, more players, different strategies, and points. Doubles are played with the entire court, with one player at the net, and other near the baseline, usually preparing to return the serve. The players on the receiving side change positions after each point played.

The best way to play is to develop a primary strategy that is based on you and your partner’s strength while covering each other weaknesses. This way, you’ll create a strategy that works the best for you, and you’ll only have to make slight adjustments based on how your opponents play their game. Still, there are some strategies that you can incorporate into your play to win the game. 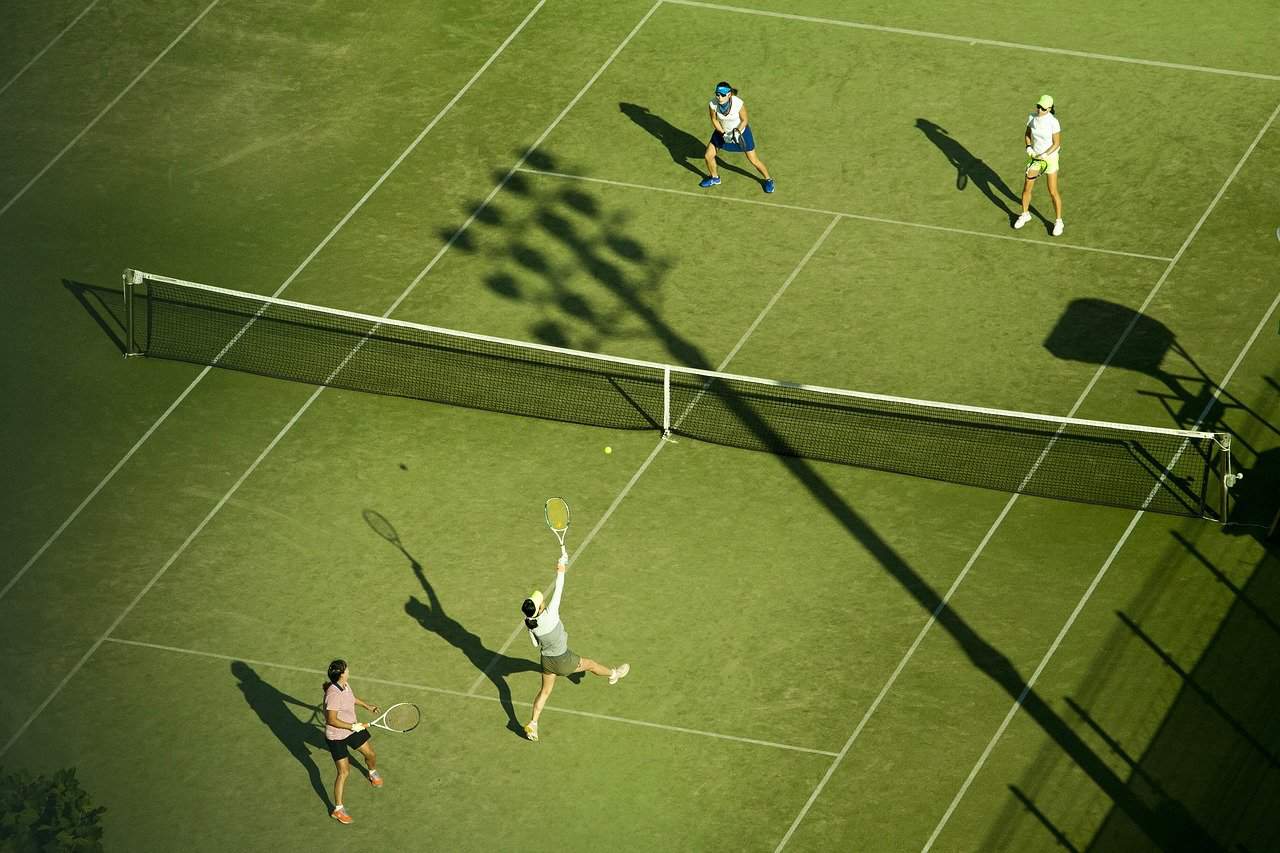 First off, keep in mind that communication is vital. Knowing your partner’s strengths and weaknesses can make a difference between forming a good plan or a failing one. Remember, you’re working together to win the match. Developing your way of communication will help you when you’re switching strategies, game styles, etc.

Be aware of your partner’s positioning at all times. This allows you to close any unnecessary distance between you. Whenever you notice your partner moving in a specific direction, move with him. You and your partner should move or play like one.

Serves can make or break your game. Getting to serve first is essential in doubles. If you don’t get the first serve, make sure you have an accurate second serve, preferably one with topspin. Weak serves can ruin your game as it allows your opponent to put away your serve down the line, or at a sharp angle. When serving, attack the middle of the court. Hitting a ball through the middle of the court can create confusion between your opponents as to which one will take the shot.

Use special techniques to surprise your opponents, like having you and your partner both at the baseline when returning serve. It may not be the most effective tactic, but it can surely help you switch up your game if your opponents are winning.

Whenever you can, join your partner at the net. It’s one of the best strategies since the majority of doubles points are won at the net. You should come to the net early, and as quick as you serve. If you’re returning serve, hit a deep ball and rush to the net. This may surprise your opponents, especially if they’re expecting a baseline exchange. 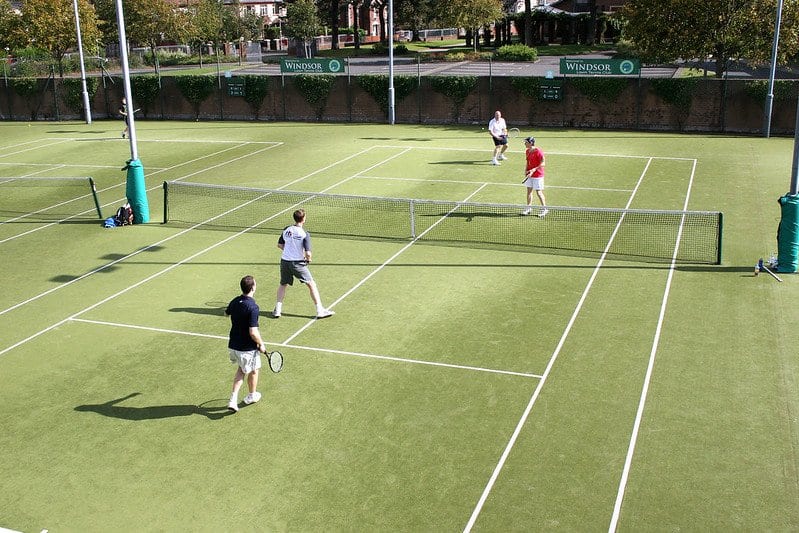 You can also use an Australian Formation, which allows you to surprise your opponents by playing to your strengths as a team, rather than allowing your opponents to target your weaknesses. As your teammate switches sides at the net, he forces the opponent on the opposite side to avoid him or her. It’s a risky strategy, but it can throw off your opponents and help you achieve great results.

Exploiting your opponent’s weaknesses, and attacking the weaker player is an effective way to win points. Keep in mind that your opponent might exploit your vulnerabilities too, so cover stay alert. Also, go for the feet, or out of reach. You don’t always have to place a perfect shot. Bait your opponent, make them hit errors, and awkward shots. Directing a ball into players’ feet usually represents a shot that won’t be returned.

You can also aim shots just out of reach to the player at the net. They’ll be tempted to make a volley, which usually ends up with ball hitting the frame or bouncing out.

There are many doubles strategies you can explore and implement into your play. Learning these strategies and skills, individually and as a team, can significantly improve the quality of your game and your results in doubles matches. 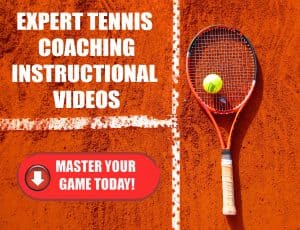 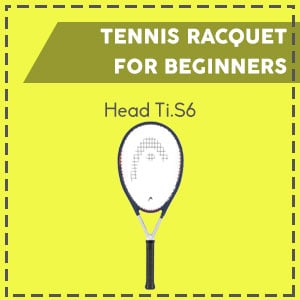 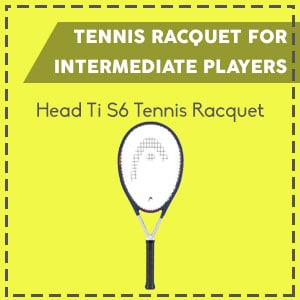 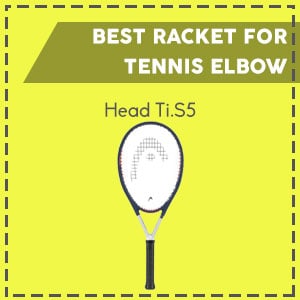 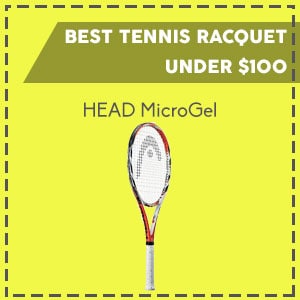 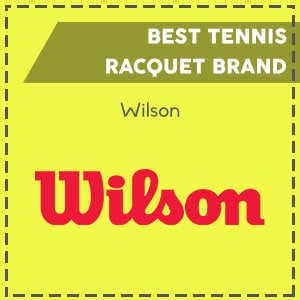